Where Have All the Data Experts Gone? 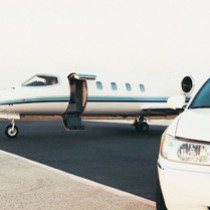 Data Analytics is currently one of the fastest growing fields in IT. With that said, it stands to reason data analysts are starting to become a hot commodity that businesses want on their side. However, the issue is there aren’t enough analysts to go around.

Over the next three years, it’s projected nearly 2 million analytics positions will be available in the U.S.; and only a third of those positions will be filled, according to Peter Sondergaard, a senior vice present at IT research firm Gartner. If things don’t change, it could prove costly for the U.S. economy as a whole. Sondergaard predicts Big Data-related roles create employment for three people outside the IT field, so those 2 million open positions could actually be sacrificing 6 million jobs.